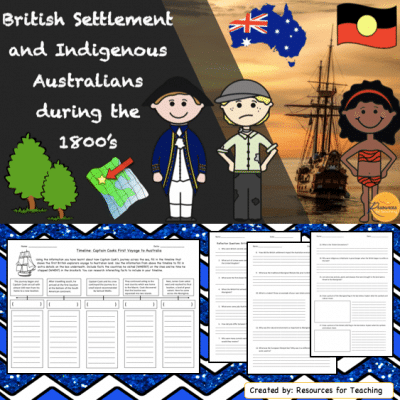 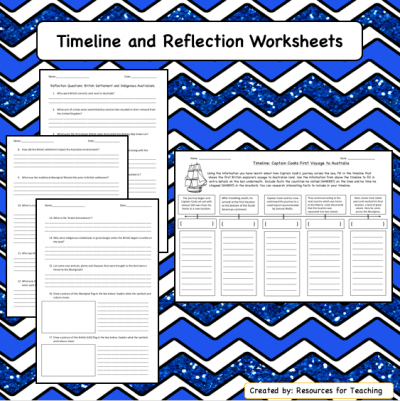 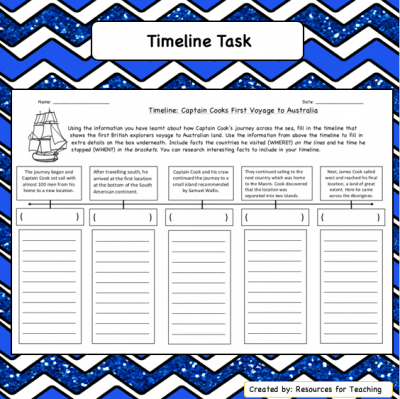 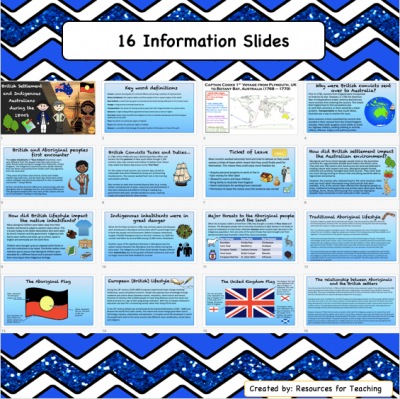 This resource is a fantastic tool to teach Australian History to students who are studying British settlement since the arrival of James Cook and the impact this had on Indigenous Australians.

Many questions and content is covered in the 16 informational slides and 4 worksheets.

Many questions and content is covered in the 16 informational slides including:

This resource includes 4 worksheets that test knowledge based on the slides above. Three worksheets are reflection questions where students use the information learnt to apply to their answer. The timeline worksheet allows students to show their understanding of Captain James Cook’s 1st voyage to Australia and fill in their sheet with chronological information about the events that took place. 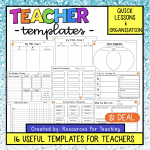 Makeala from Clinton bought this product about 7 hours ago 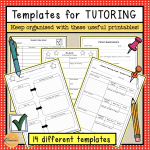 nikki from cairns bought this product about 6 hours ago 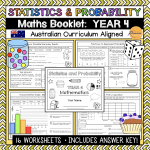 mitchell from Carey Park bought this product about 2 days ago 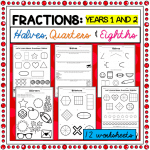 Courtney from Coraki bought this product about 4 hours ago